I’ve always hated the spotlight. I don’t enjoy being the center of attention. I know some thrive on it, but not me. I much prefer being behind the scenes where it’s safe. I’m rarely on social media. I think history has shown us that the spotlight can be cruel. So when Everard suggested we should create our own graphic novel, I was all for it because I thought I would be behind the scenes. Then he insisted that my name is put on the book as co-creator. I resisted at first, but then I thought “why not”? Because, at the time, neither of us thought that Celflux would really amount to anything. Now two issues, and a lot of spotlights later, I don’t think it’s quite sunk in that I’m a published author.

So Tuesday, March 8th, 2016 is International Women’s Day, and for the entire month of March, the US is celebrating Women’s History Month. This got me thinking in a serious way about the significance of me being a female author. In particular a female author of color. I’ve always been a lover of books. I love to read. I got it from my mother. She had a love for books that I saw and emulated. Never in my wildest dreams did I ever think that I would be a writer or author. I’m an accountant. I like numbers and figures. Everard is the creative one. However, it was Everard’s encouragement that helped me transition from my love for novels into me telling my own stories. He showed me these characters that he’d created and asked me to help him tell their story. I fell in love with them, in particular, Okira, and really enjoyed helping him create her story. I was having fun. It really hadn’t dawned on me that I was now an author. It still didn’t register even after Celflux was first published in 2014 with my name on the cover as co-creator. Even after Celflux got such a cool response, and people seemed to fall in love with Okira, I still didn’t get it. Oh yes, I was now a published author, and of a comic book/graphic novel at that. 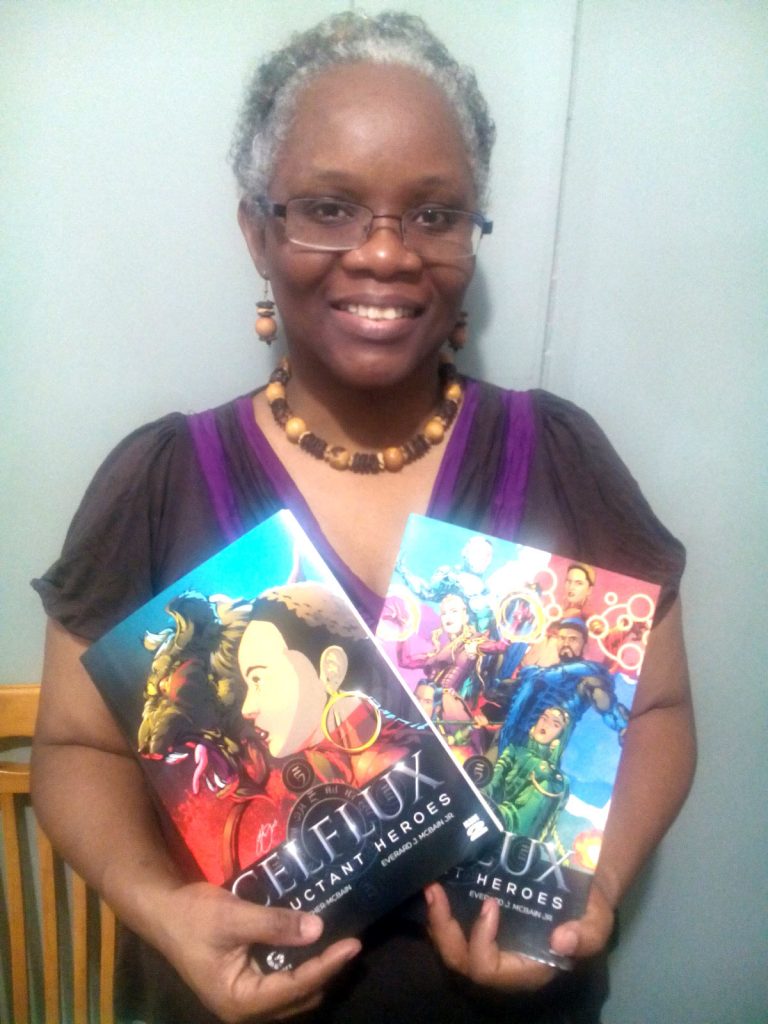 Without realizing it, I’d joined the ranks of those female authors of color who went before me. Women like Jackie Ormes. The First African American Woman Cartoonist. She was a multi-talented woman who became a successful cartoonist in the 1930s. I’d also become a part of a large community of women of color currently working in comics. Women like Afua Richardson. An artist that is best known for her work on Top Cow’s 2008 Pilot Season winner, Genius. 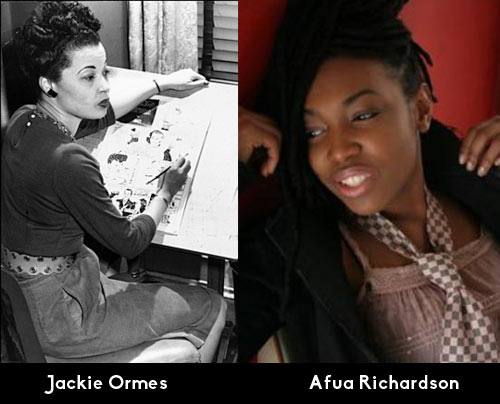 I had joined a large company of creators who are creating characters and telling stories. This made me realize that while I was having fun, just like the community I had become a part of, I had an opportunity, a responsibility, to make sure that I told stories that could inspire. No, I’m not trying to put myself on the level of the success stories out there. As I said before. I hate the spotlight. But I think I understood that the little that I was doing had to compliment what was already being done. So yes I started thinking seriously. One of those responsibilities I took very seriously is how we would portray our characters. Everard decided from day one, that Okira was not going to look like many of the comic book characters we came across online, and I agreed with him 100%. I’m new to comics, and to geek culture as well. I realize that sexy comic book females are “a thing”. To that, I can only say, to each his own. For me, I realized I was responsible for telling a story about a strong black woman that is not defined by how sexual she can be. Quite a few folks have reached out to us and let us know that they appreciate that. 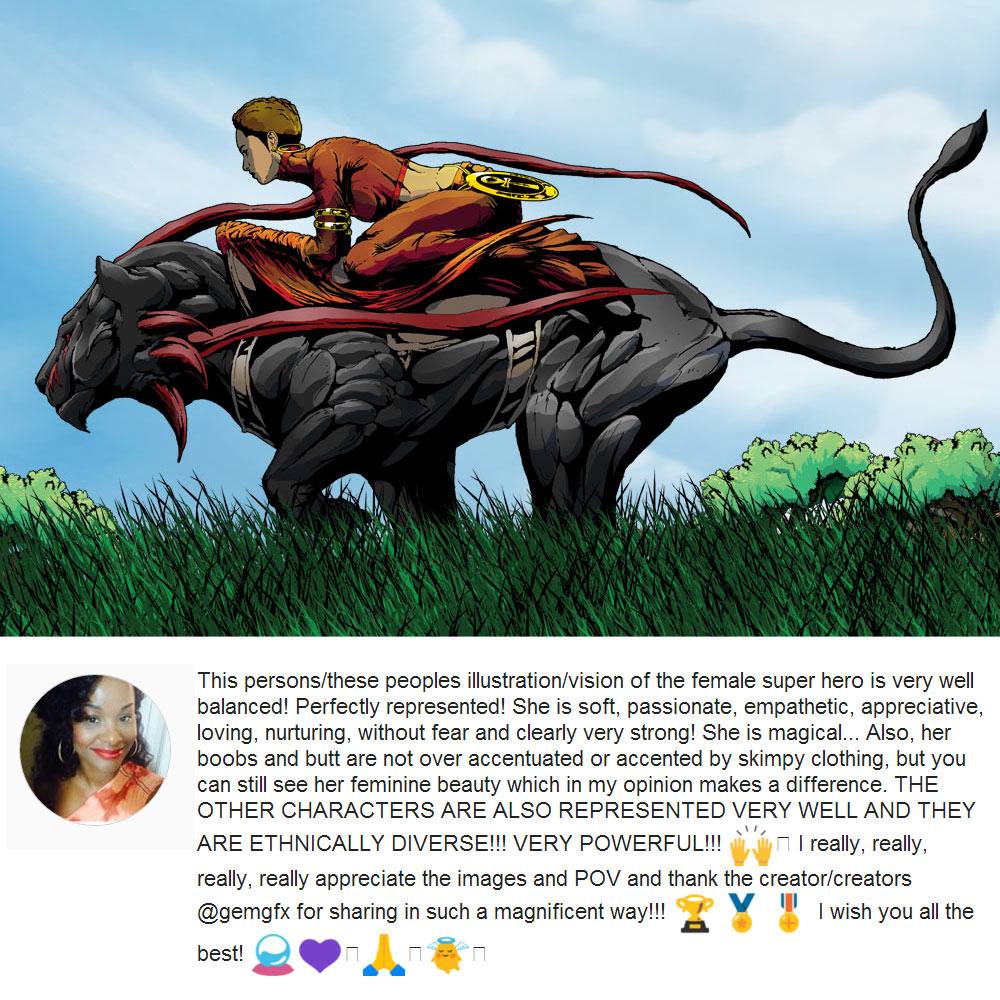 We wanted to portray strong black women. Women that demonstrate the strength of mind and character. We want people to love Okira for her personality, not because of her physical appearance. We want young black girls to know there is an alternative to what they see on Jersey Shore. So I guess we’re on the right track.

That’s just one of the things I keep in mind when I’m telling the story.

When we first worked on Celflux, we just had that one idea. Since then, Everard and I have realized that we have a lot more stories to tell. So we’ve since begun work on a few more books.

The God of The Wilderness 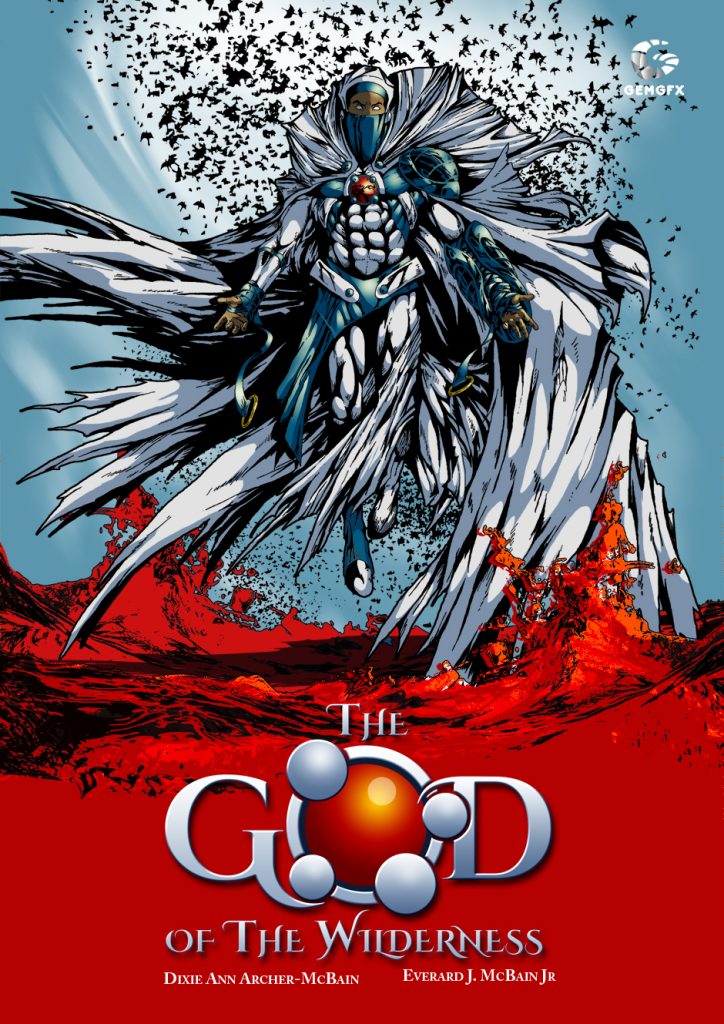 Everard and I decided to write a graphic novel based on our personal life story. This one is close to our hearts and is kind of hard to write because I have to relive certain aspects of what we went through in our lives. But I’m looking forward to getting this one out there. We’re trying to approach a publisher with it. 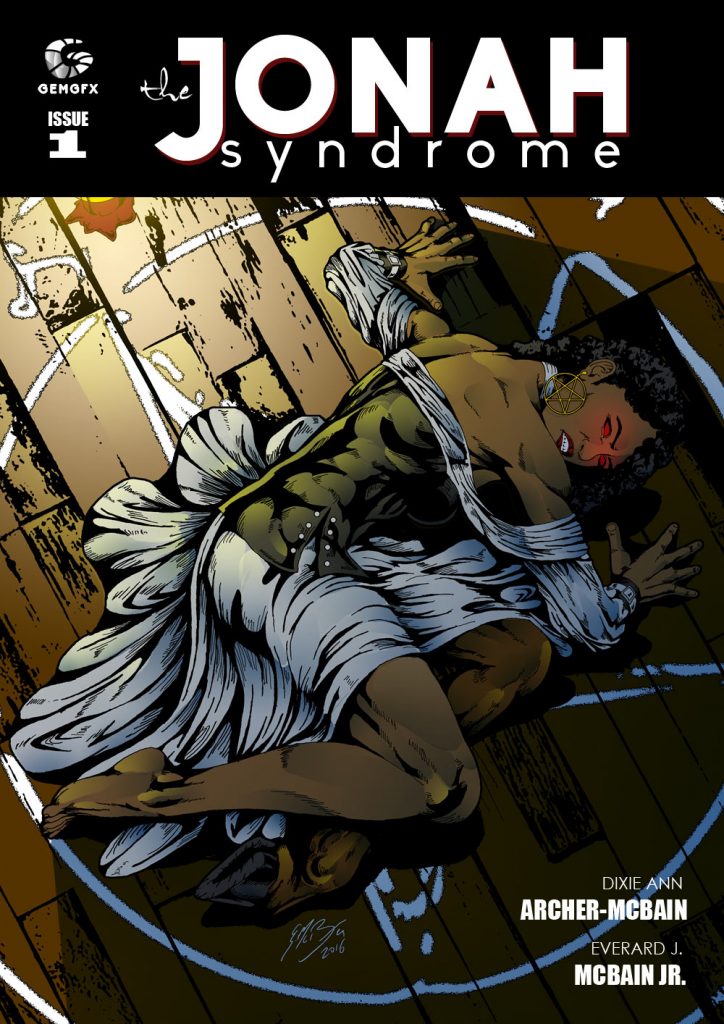 Everard entered an illustration contest with a character based on Trinidad and Tobago folklore called the La Diabless. A lot of people really liked it, and the response was great. So he asked me what I thought about writing a story with the La Diabless as the main character. I thought it was a great idea, and we started working on it. 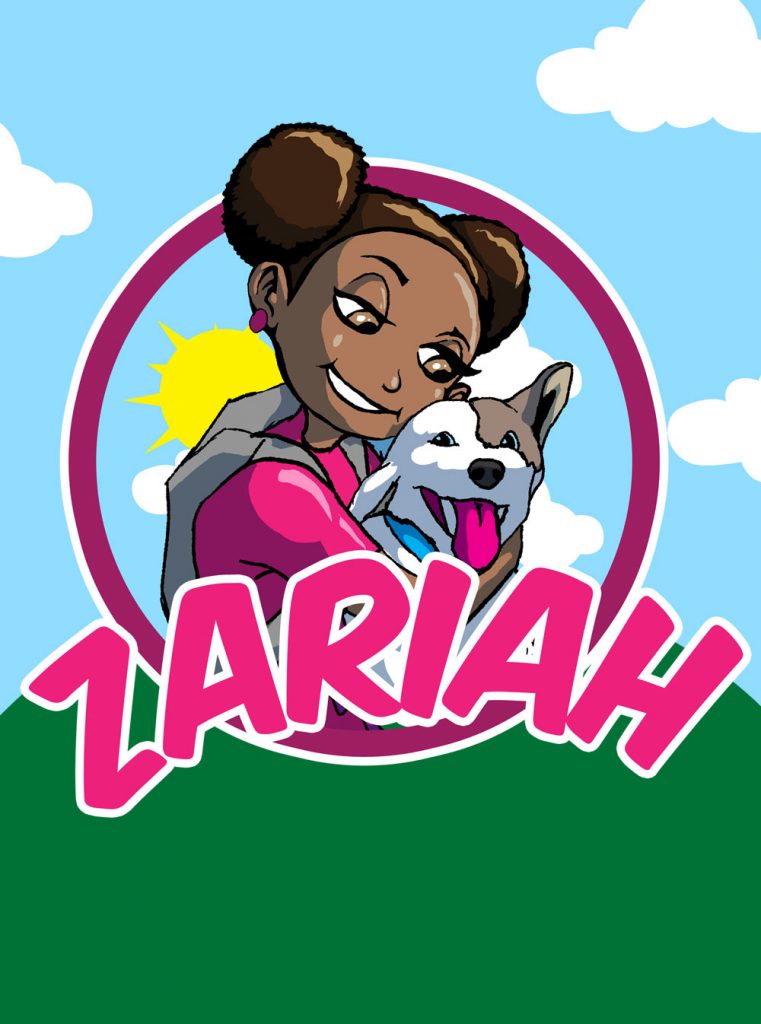 We’ve got another one that I like a lot. This one is my personal favorite. We’re creating a children’s book called Zariah. It’ about a little girl who forms a bond with a little dog named Patches. I really like this one and I’m hoping people will enjoy the story.

So that’s just a few of them.

As I said, I’m still not a fan of the spotlight. But I realize that whether I like it or not, I’ve become a part of a powerful community doing great things in comics. So I will continue to have fun, but I’ll always be mindful of what it is I’m doing and of the stories I’m telling. Happy International Women’s Day, and happy Women’s History Month to women everywhere.

Dixie Ann Archer-McBain is the co-creator of the graphic novel Celflux which she created with her husband Everard McBain. She is also an accountant by profession and is the owner of ArcherACS, an accounting consultancy firm based in Trinidad and Tobago.