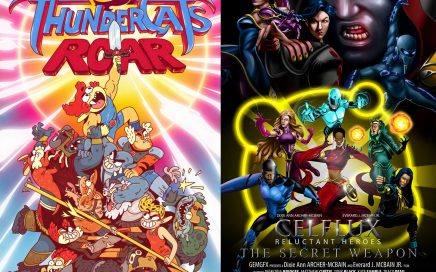 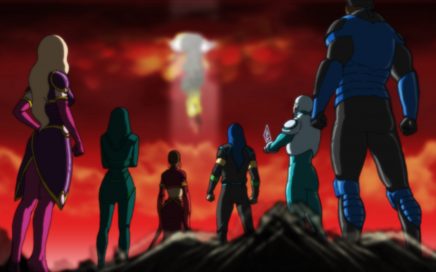 Is 2D Animation Dead? Not Really.

In 2013 Disney, the company that was founded on traditional animation, effectively gutted it’s 2d department and laid off some of the biggest names in animation at that time. They then made it clear that all future animated features from Disney would be 3D. Some believe this one incident marked the downfall of 2d animation […] 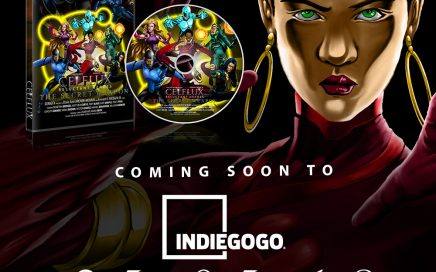