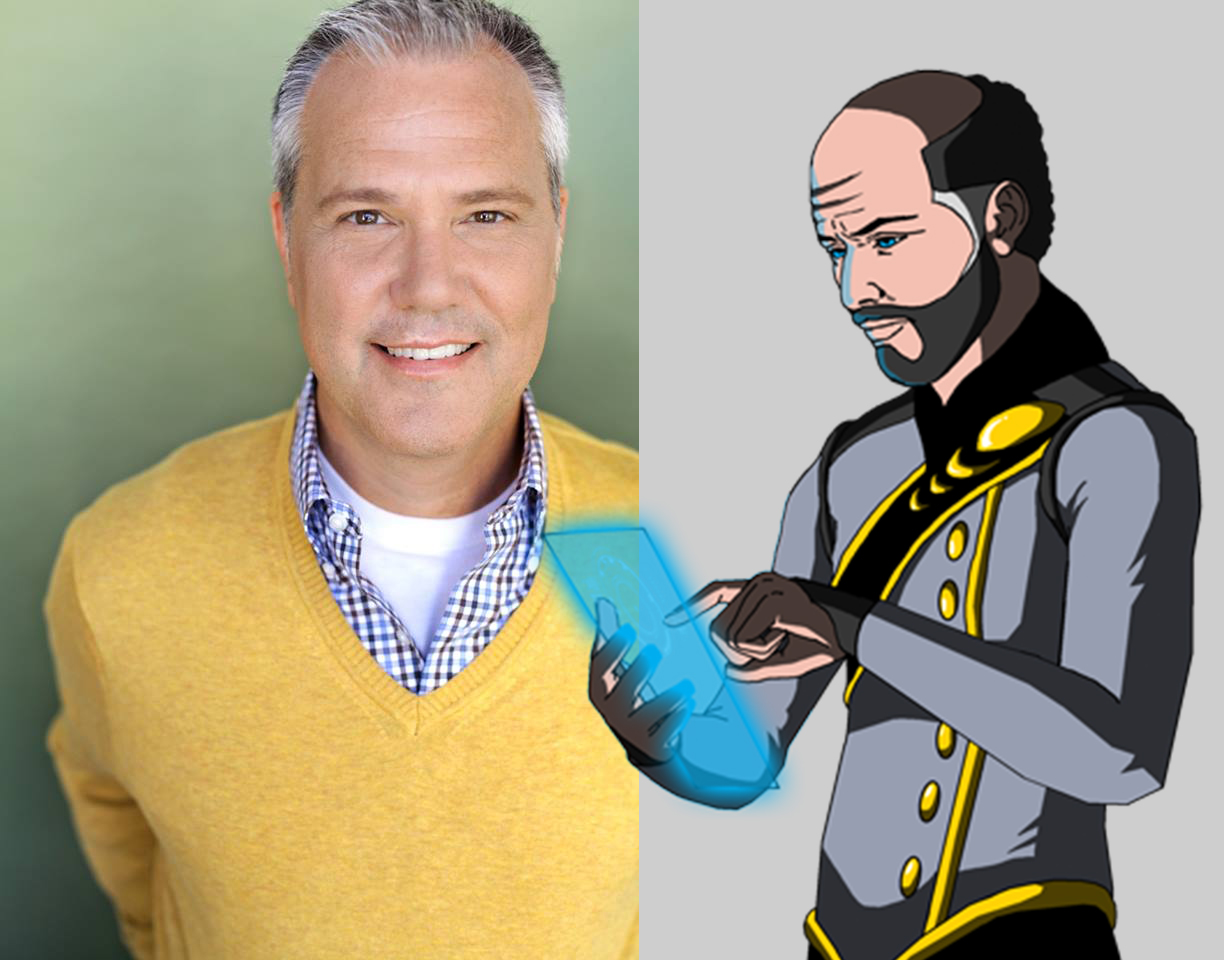 Stephen Jared – Dr Louis DePlanq: Stephen Jared is from Cincinnati. In addition to acting in feature films, television series, and commercials for both radio and television, he is also an author whose writings, including articles and interviews, have appeared in various publications. In 2010, he self-published an adventure novel titled Jack and the Jungle Lion to much critical praise, including an honorable mention in the 2011 Hollywood Book Festival. His second novel, Ten-A-Week Steale, has been picked up by Solstice Publishing and is scheduled for release in 2012. Solstice Publishing will be releasing his latest, The Elephants of Shanghai, in 2013. He lives in Pasadena, California.