He was born in 1924 into extreme poverty. He was two and a half months premature and weighed just three pounds. He was not expected to live and his father had already prepared the shoebox that they planned to bury him in. By a miracle, he survived. He lived on a tomato farm in the Bahamas that had no electricity or running water. At the age of 10, he left the Bahamas to live with his elder brother in Miami, Florida. He was a bit of a delinquent in his teens and after an encounter with the KKK, he moved to New York with just $3 in his pocket. He auditioned to be an actor for the American Negro Theatre but because of his heavy Caribbean accent, and the fact that he could not read, the casting director told him “Stop wasting your time—get a job as a dishwasher!”. If he had taken this advice, the story would have stopped here. But he didn’t.

This rejection made him even more determined. He wanted to prove to the casting director that he could, in fact, become an actor. He went home and worked on his accent by mimicking famous radio announcers. He returned months later to the same theatre to audition again and landed a role in a play called ‘Days of Our Youth.’ This was the beginning of what would go on to be a legendary career lasting more than 50 years. His name is Sidney Poitier and he is the first African-American to win an Academy Award for Best Actor, receiving the honour in 1964 for his performance in ‘Lilies of the Field.’ Sidney Poitier’s story is one of many examples of someone who, if you had seen them early in their life, showed no sign that they would go on to become a success. 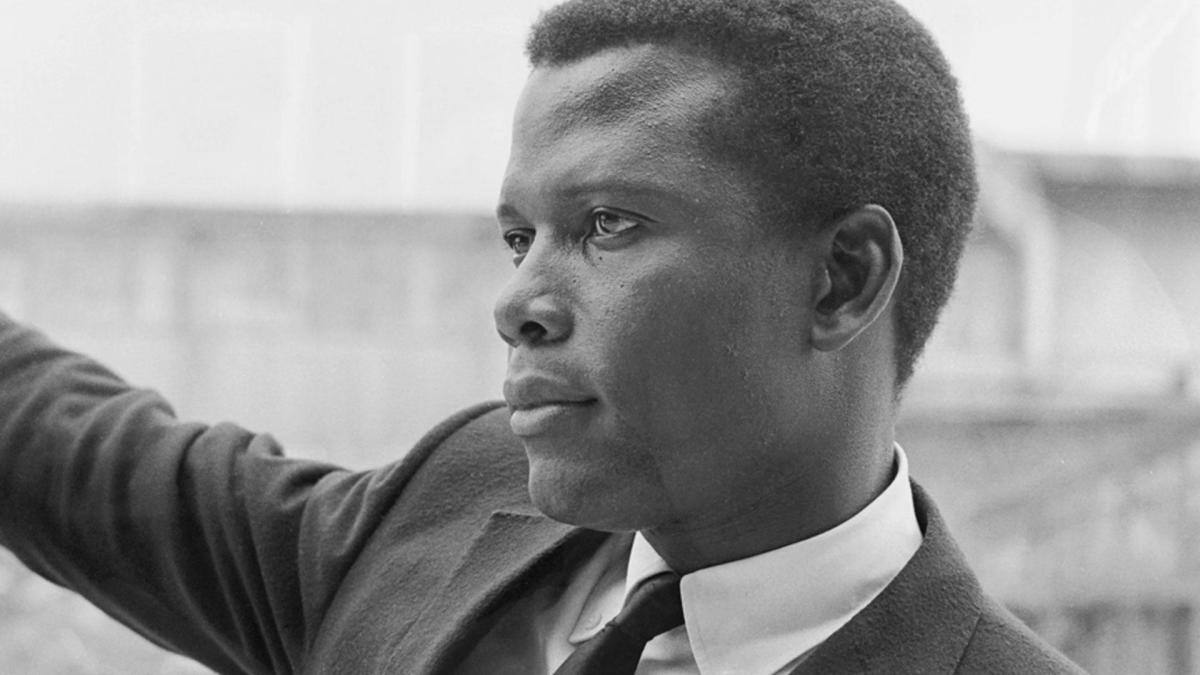 Many of us have heard the old childhood story of the Tortoise and the Hare. 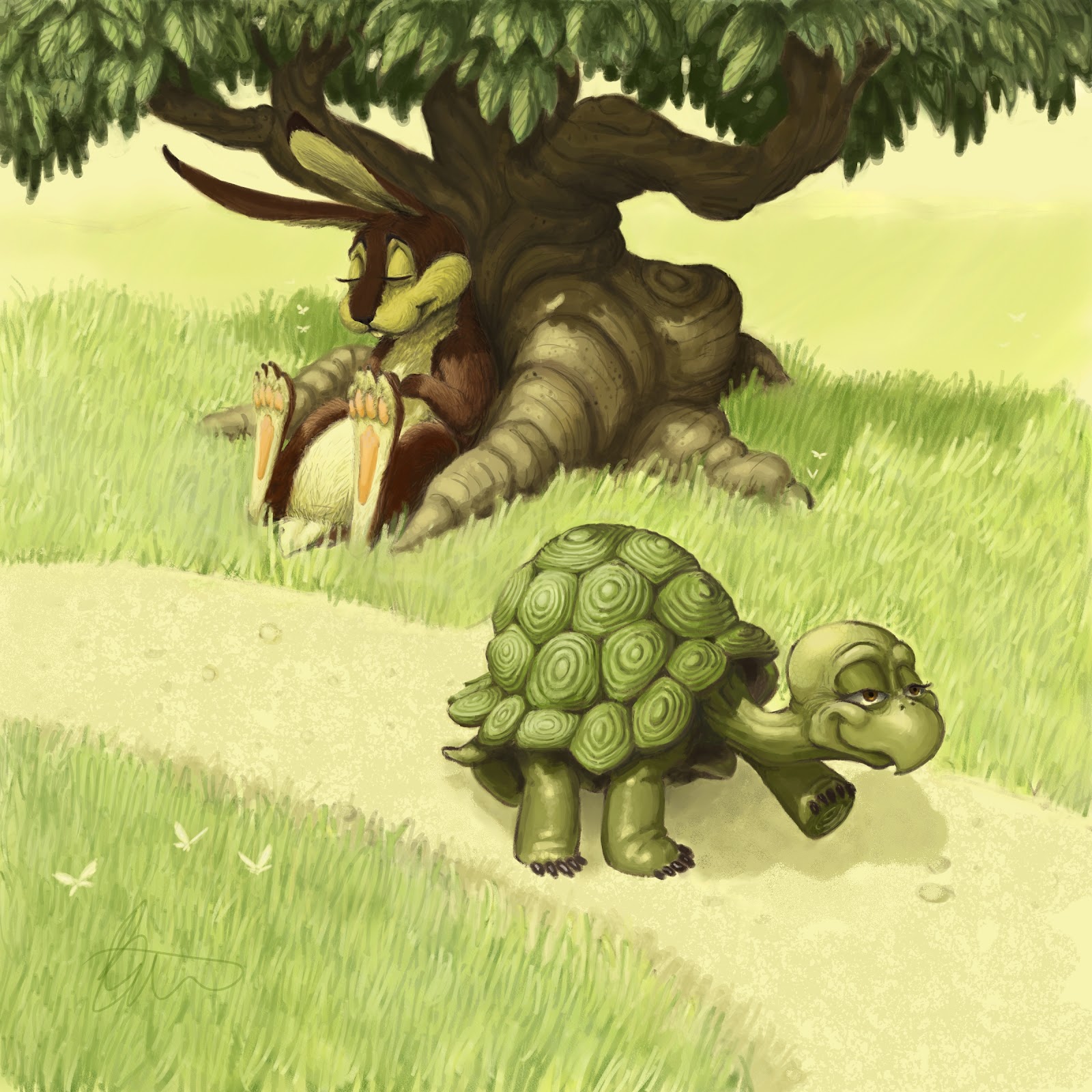 Tortoise and The Hare. The creative work of Ben Courneya. bencourneya.com

The Tortoise and The Hare is one of Asop’s Fables and tells the story of a Hare who makes fun of a slow-moving Tortoise. Having had enough of the Hare’s arrogance, the Tortoise challenges him to a race. The hare speeds off leaving the tortoise behind. Confident of winning, he takes a nap midway through the race. The Hare wakes up, however, to find that the Tortoise, crawling slowly but steadily, has won the race. If someone observing the race at the beginning were to bet on who would win, they obviously would have said the Hare. They would have lost the bet. The message is clear. It’s not how you start, it’s how you finish. The life of the indie creator is no different. I want to share with you three keys to a strong finish.

Don’t Focus On What Others Are Doing

In today’s social media-driven environment it’s easy for the independent creator to become distracted by the apparent successes of other creators. It’s easy to become discouraged when your own project that you’re working so hard on doesn’t receive the recognition, awards or accolades that others do. It’s very important that you don’t measure your own success by the apparent success of others. It’s one thing to be inspired by another’s success. It’s an entirely different thing to be envious of another’s success. You have to be careful as an indie creator to stay focussed on your own project and goals. Keep your head down and keep working on your own project.

Don’t Listen To What Others Are Saying

It’s important that I make a distinction here. When I say don’t listen to what others are saying I’m not talking about advice or constructive criticism. It’s critical as an independent creator for you to get good advice and constructive criticism about your project. This is how you can grow as a creator and perfect your project. What I’m talking about are those individuals that would seek to discourage you from working on your project or try to stop you from achieving your goal. In most cases, it’s easy to spot such individuals. However, there are some who are more subtle. I call them the “Gasslighters”. Those who seek to sow seeds of doubt and make you question your own belief in your project. Those types are especially dangerous. Always remember, not everyone who talks to you about your project has your best interest in mind. That’s not being negative, that’s just a reality. 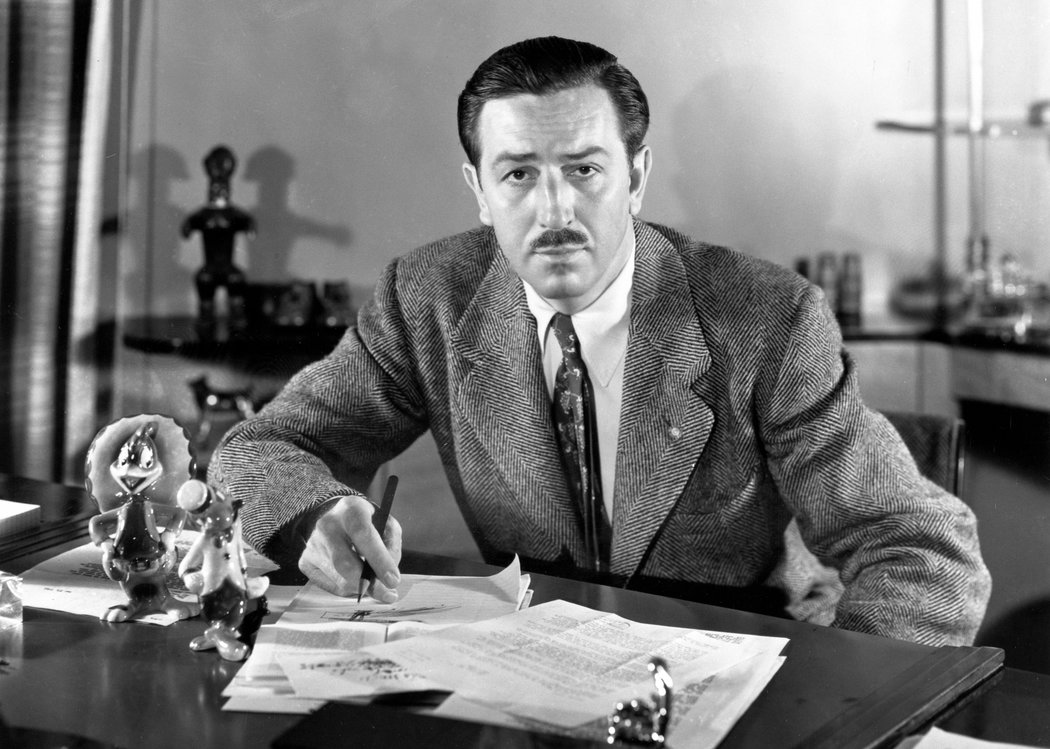 Walter Elias Disney was an American entrepreneur, animator, voice actor and film producer. A pioneer of the American animation industry, he introduced several developments in the production of cartoons.

In 1919 the Kansas City Star newspaper fired a young graphic artist because they said he “lacked imagination and had no good ideas.” That graphic artist was an unknown individual by the name of Walt Disney. Walt Disney went on to affect generations with his “imagination and ideas”. If he had listened to the words of the newspaper’s editor he might have chosen another career path and we would not have ever known about the tremendous creative legacy that is Walt Disney. Today Disney is one of the world’s largest companies with a tremendous number of creative projects under its belt.

Don’t Look at The Small Picture

Not many people are familiar with the name George Mallory. 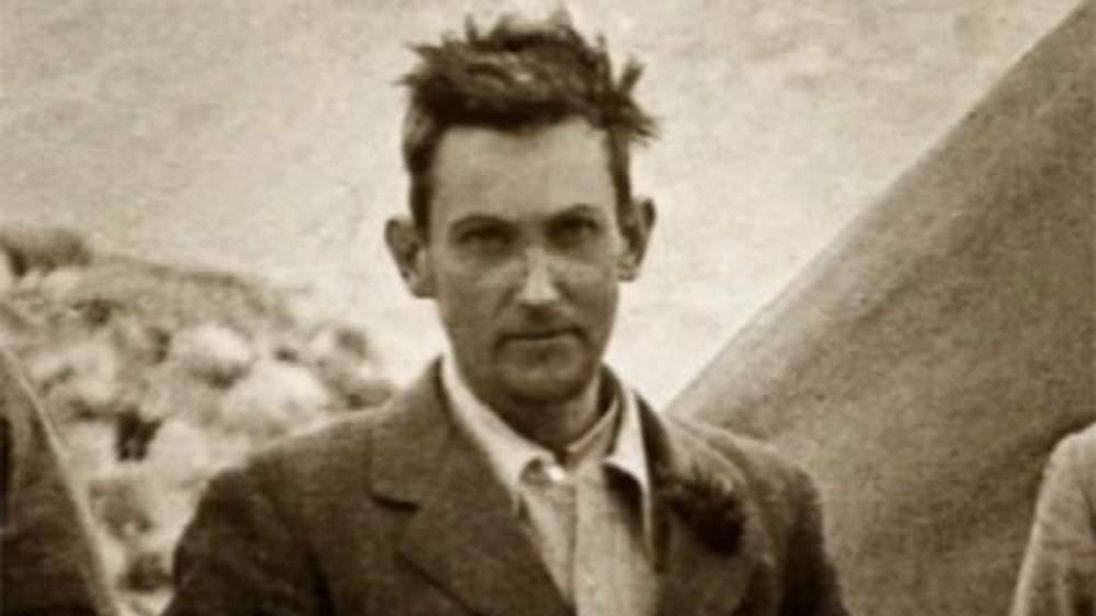 George Herbert Leigh Mallory was an English mountaineer who took part in the first three British expeditions to Mount Everest, in the early 1920s.

He was actually the first person to scale Mt. Everest. The reason many people don’t remember him is, unfortunately, he perished on the top of the mountain and never made it back down. Sir Edmund Hillary and Tenzing Norgay were actually the first to successfully ascend and descend Mt. Everest. I’ve said it before and it’s worth repeating. If the life of the independent creator were to be compared to a race it would not be a sprint, but a marathon. You have to look at the big picture and think about the long game. You have to be in this for the long haul and not seeking quick success. If you do, you might end up burning yourself out and perishing on top of the mountain. 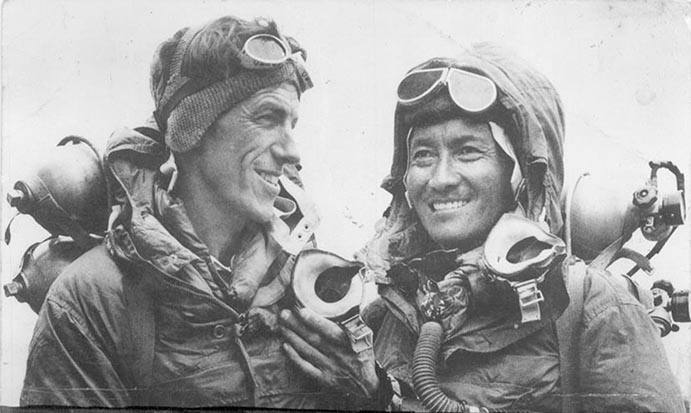 Sir Edmund Percival Hillary (20 July 1919 – 11 January 2008) was a New Zealand mountaineer, explorer, and philanthropist. On 29 May 1953, Hillary and Nepalese Sherpa mountaineer Tenzing Norgay became the first climbers confirmed to have reached the summit of Mount Everest. They were part of the ninth British expedition to Everest, led by John Hunt.

I recently saw news of a project that I was following that took off at a blinding speed. The project creators were getting a lot of attention, winning awards, and receiving a lot of praise from large sections of the creative community. Just two and a half years after they launched the project they announced that they were stopping work on it and closing it down. In this creative journey, you have to pace yourself. Your motivation can’t be making money or acquiring fame. You have to be driven by the love you have for your project because for a long time while working on your project you won’t make a dime and no one will give a damn about it. Again, that’s not being negative, that’s just the reality. Many independent creators can tell you stories about the sleepless nights, the empty pockets and the empty bellies while trying to work on a project. Robert Kirkman, the creator of the hugely successful Walking Dead, spoke in an interview about his own experience as an indie creator before he became successful.

The following is an excerpt from an interview with Robert Kirman on the show Speakeasy by Made Man. Watch the full interview here:

“I think if I had known more I would not have made it… My stupidity or I’ll say my ignorance, technically it was ignorance, my ignorance kept me going.”

Unless you’re looking at the big picture you’ll perish on top of the mountain. Or in most cases, on the way up. So stay focused on your goal and keep that slow and steady pace and you’ll get there.

I’m not very into motivational speeches, but I thought I would write this type of post this time around. As many of you know we recently concluded our first ever crowdfunding campaign for the Celflux Animated Short. Unfortunately, we were unsuccessful and did not reach our funding goal. Of course, we were disappointed as we were hoping that folks would have backed us. It would be easy at this point to look around and see all the other successful projects and become discouraged and think maybe we should quit because no one wanted to support us. But that’s not what we’re about. Trust me when I tell you we are in this for the long haul and we’re just getting started.

So a few folks have asked me what does this mean and what’s next for Celflux. We have been working on Celflux since 2013 without any support and in seclusion. Just like Robert Kirkman I work during the day and come home to work on Celflux late into the night. In five years we have grown from a team of just my wife and me to a team of 17 talented individuals who believe in Celflux and have given their all to see the project come to life. We’ve also been encouraged by many fans who have liked, shared and told others about Celflux and helped us get the word out. So again I say, we are just getting started. The failure of our crowdfunding campaign gives us lessons we will learn from. We know that we have a lot more work to do to build the awareness of the Celflux brand and find an audience that would be passionate about the project. People with whom the characters and the story of Celflux would resonate. So we have our work cut out for us and with a slow and steady pace, not looking at what others are doing, or listening to what others are saying we will get to the finish line and Celflux will become a success. Without a doubt, the fun would be in the act of working towards that goal.

So I just want to encourage my fellow independent creators out there stay focused. As we say in Trinidad. “The journey now start.” Come journey with us.