When we created Celflux and introduced it to the world, our hope was that at least a few people would discover it and identify with it and find it cool. We never really believed that it would ever receive any kind of real recognition. So imagine our surprise when we learned that Celflux had not just been nominated, but also won an award. We couldn’t be happier.

It’s a real encouragement to find out that your labour of love has been recognized by a group of individuals as being worthy of some sort of recognition. When we first got news that Celflux had been nominated for an award at the ASHCAN Awards 2015, it was enough. ASHCAN (ASHCAN – The Alternative Showcase Hub for Comics and Animation) is a not-for-profit group, dedicated to presenting the very best in independent comics and animation. To even be nominated is in itself a win for us, because it meant that someone noticed Celflux. It also meant that we were listed alongside some of the biggest and brightest talents in the business of indie comics. Names like Kelly Bender of Snarl fame, and Korey Barton one of the best artists around in my humble opinion.

The creators of Celflux Dixie Ann Archer-McBain and Everard J. McBain Jr won the award for Best Newcomer. Celflux was also nominated for Best Series. We really want to thank Dan Barnes and Scott Mack of ASHCAN – The Alternative Showcase Hub for Comics and Animation for the award and we want to say congratulations to all the other winners and nominees. 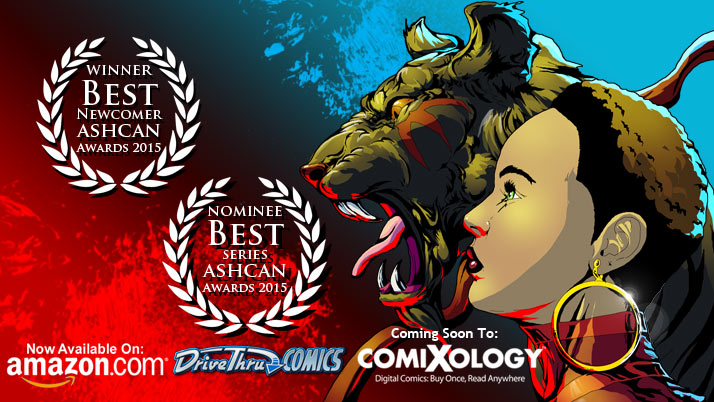 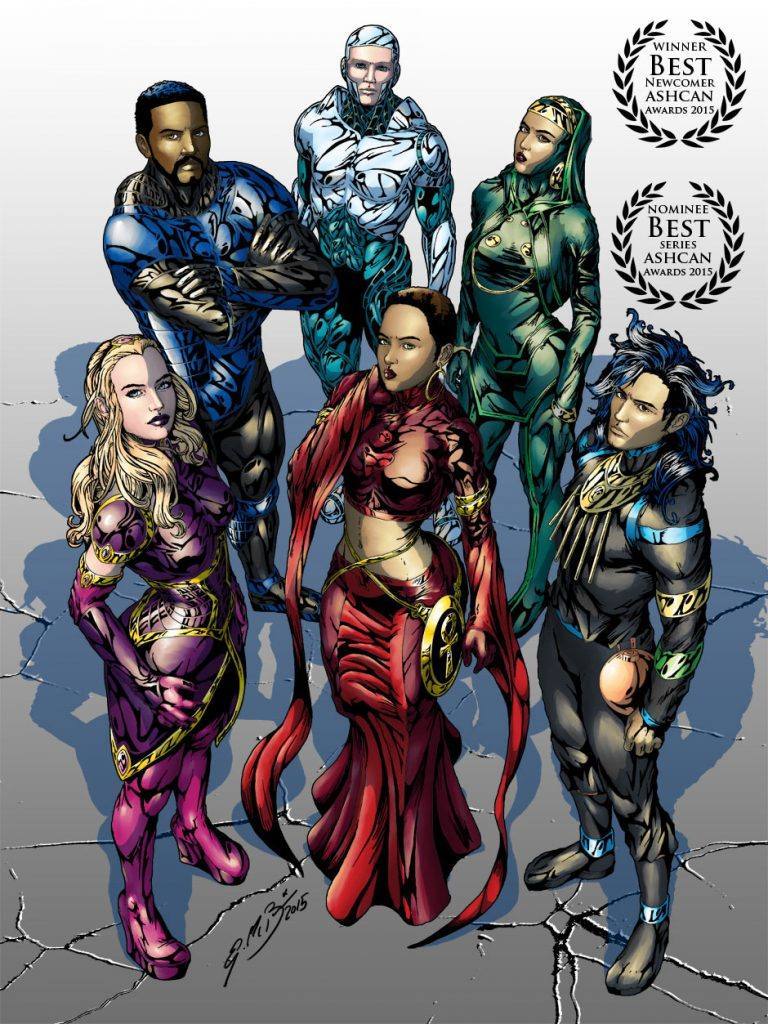 A sign of things to come. Continue to spread the word about Celflux.